Traditional economy is where, instead of using money as the medium of exchange, goods and resources are used as the medium of exchange. In this system, communities are self-sufficient; using primitive tools and methods to harvest and hunt for food, it often results in little economic growth. Traditional economies are often found in rural regions with high levels of subsistence farming. countries that evolve their economies past the traditional level often develop into market economies or command economies.

Advantages
1. it's community orientated
- the roles of the people are defined
2. the use of the resources is sustainable

Countries that have a Traditional system
parts of Africa, Asia, South America, and the Middle East. The Inuit of Northern Canada provides an example of a Traditional economy. 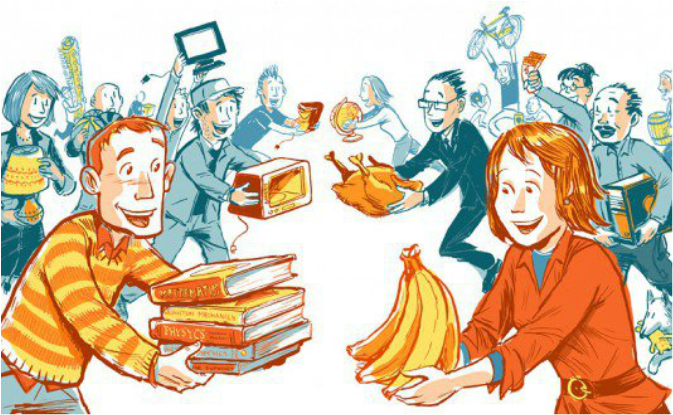